We value our place in the community, and strive to

As the foremost helicopter operator in the region, our aircraft and pilots are often called upon for use in all manners of specialist tasks. This can range from assisting various NGO’s and charities with wildlife research and management, to aerial filming and airlifting cargo. We value our place in the community, and strive to give back as much and as often as we can.

Our two main giving back partners are Rhino Conservation Botswana (RCB) and Elephants without Borders (EWB). Both incredible NGO’s doing important work within the conservation field in Botswana.

Africa’s rhino population is at a tipping point. More are being killed than are being born and, if things go on as they are, they could go extinct by 2024. Botswana is proud to be home to an increasing population of rhinos. As numbers rise, and more rhinos are moved to the safety of Botswana from other southern African countries, RCB must increase its capacity to keep them all safe.

You Tube Vimeo
They can’t do this alone, and are always in need of support. Find out more about RCB and how your donation could help. Learn More Donate

Elephants Without Borders (EWB) is a non-profit organisation, based in Kazungula, Botswana’s border town. EWB operates it’s projects and activities in the southern Africa region of the connecting wildlife populations ranging between Angola, Botswana, Namibia, Zambia and Zimbabwe.
EWB is the region’s leading cross-border research organisation focused on elephant conservation and management. They study migratory patterns, behaviour, and ecology of elephants, wildlife, and their habitats. This is crucial for preserving biodiversity and a healthy landscape.
EWB use state-of-the-art technology to monitor the movements, status and behaviour of wildlife, addressing complex issues regarding wildlife ecology through research studies and sharing the results with decision makers and local communities. The aim is to secure key habitats and migratory corridors for wildlife to flourish. Their vision is to open borders for Africa’s wildlife through education and research and help ensure future generations share their lives with these great giants.
Learn more about this organisation on their website. Your support is always needed, and always welcome! Learn More Donate 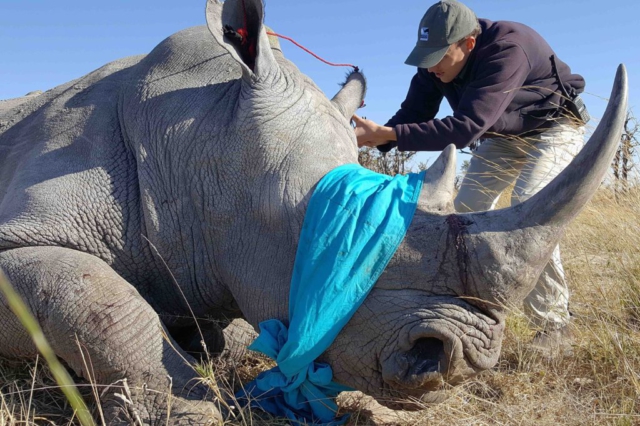 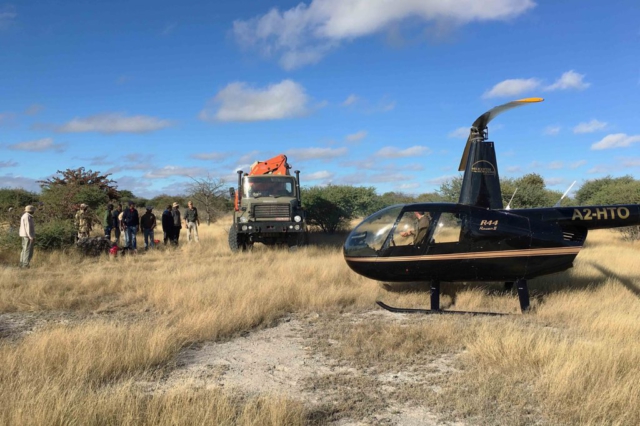